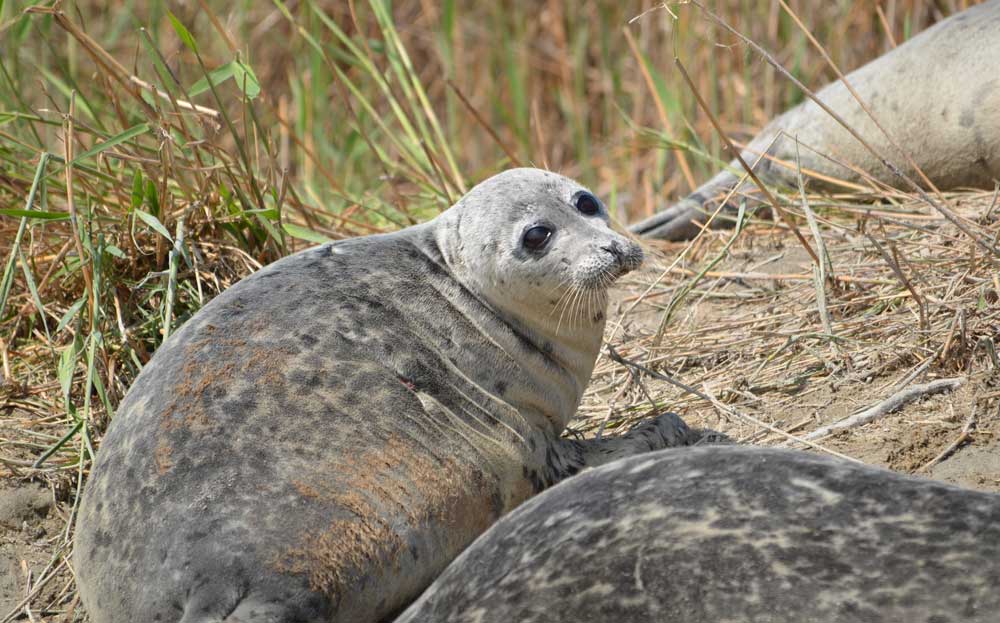 In 2018 the commercial hunting on the following marine mammals are prohibited in Russia: the Caspian seal; the white whale in the Barents and Kara Seas; the bottlenose dolphin, orca, and the short-finned pilot whale in the Sea of Okhotsk.

We would like to congratulate the staff of A.N. Severtsov Institute of Ecology and Evolution of the RAS, M.V. Lomonosov Moscow State University, Marine Mammals Scientific-Expedition Center, members of Marine Mammal Council for their great efforts to make this joyful event has happened, and to thank all those who provided these experts with valuable information! 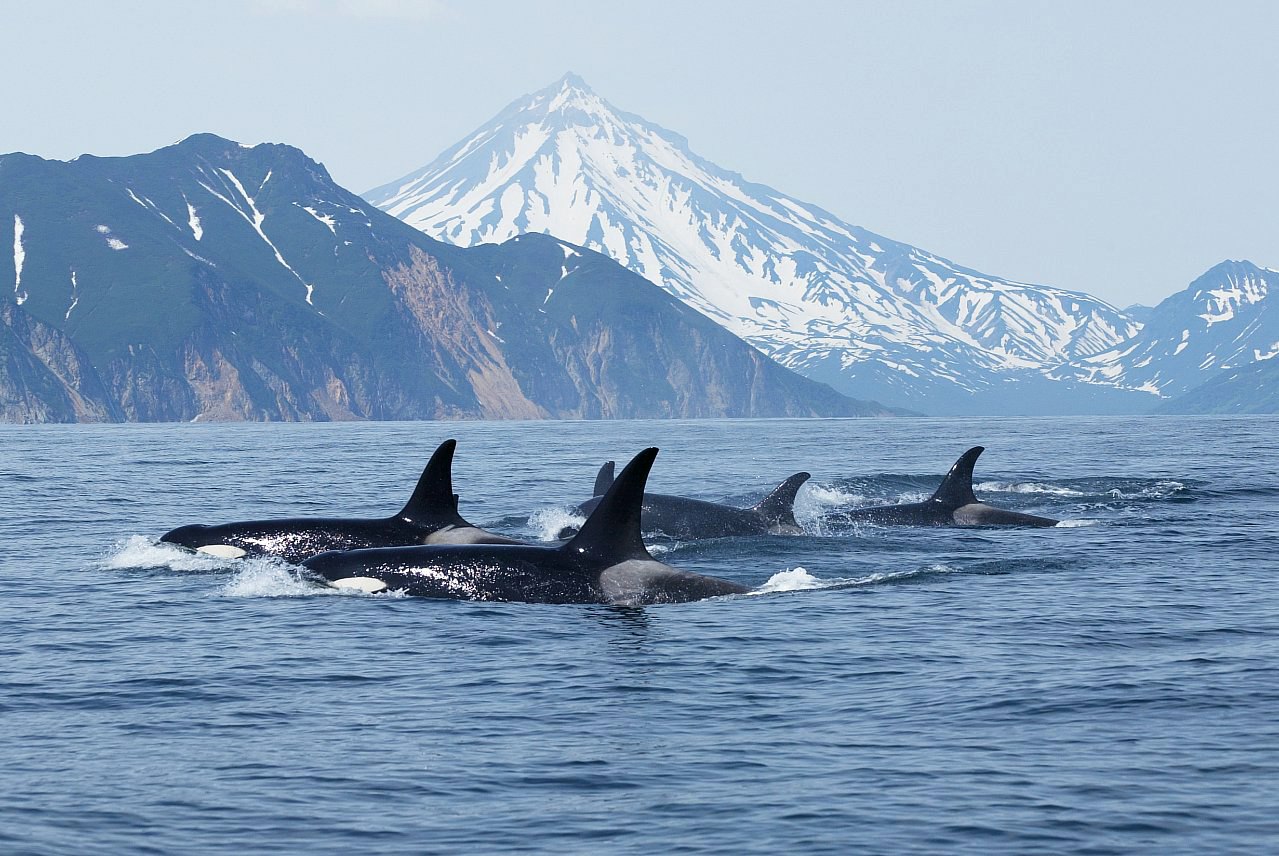 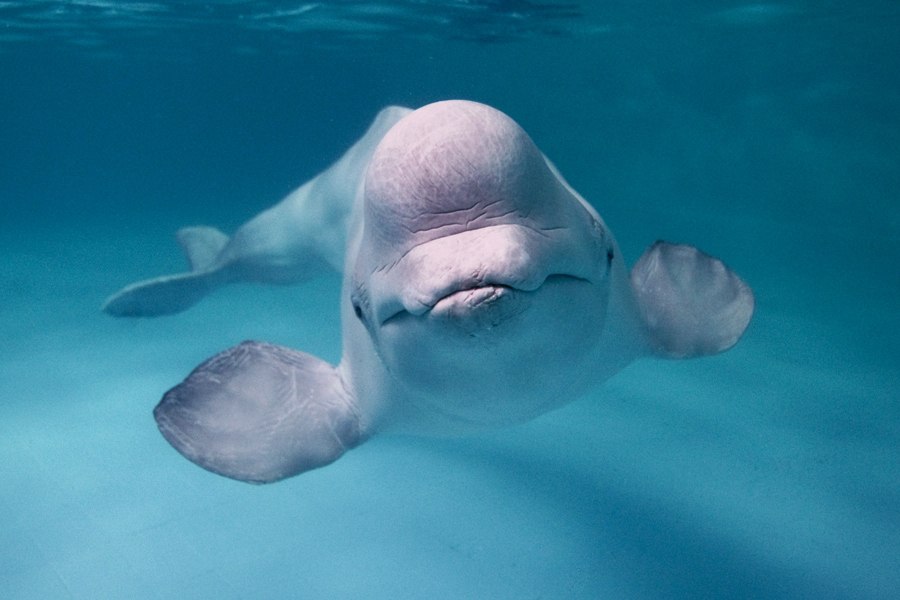 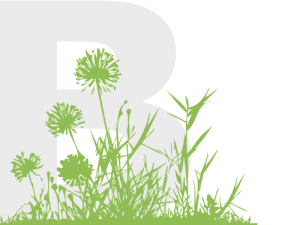 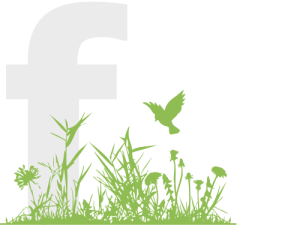